Let us take some time to pay respects to mothers – or if that isn’t possible, to somebody in your life who embodies the grace and wisdom we associate with godly mothers.  The Bible speaks highly of mothers who raise children and guide their families in a righteous manner, in Proverbs 31, the “wife of noble character” is honored by her husband and children for her virtues.  Motherhood wasn’t a requirement for godly women in Bible times – and just as today, not every woman who wanted children was granted her wish.  But the mothers and matriarchs of the Bible exhibit qualities that all of us, male or female, parent or not, should strive to emulate.  Here are a few of the notable mothers of the Bible:

1) MARY, THE MOTHER OF JESUS

Perhaps no more famous mother exists than Mary, who at a young age learned from an angel that she would give birth to the long-awaited Messiah.  Her song of praise in response, and the well-known events of Christ’s birth, are what usually spring to mind when we think of Mary.  But her role as mother brought her grief as well as joy, we can only imagine what it must have been like for her to witness Jesus crucifixion.  Read John 19.

Mary’s was not the only miraculous birth recorded in the New Testament.  Elizabeth was a godly woman who was “righteous in the sight of God, observing all the Lord’s commands and decrees blamelessly – and yet she and her husband were unable to conceive a child.  God answered her prayers late in her life and she gave birth to John the Baptist.  Elizabeth is also known for her prophetic encouragement of Mary, “Blessed are you among women, and blessed is the child you will bear!  But why am I so favored, that the mother of my Lord should come to me?  As soon as the sound of your greeting reached my ears, the baby in my womb leaped for joy.  Blessed is she who has believed that the Lord would fulfill His promises to her.”  Read Luke 1.

Hannah is one of the most inspiring mothers in the Bible.  Despite years of patience and prayer, she remained unable to have a child.  One day “in her deep anguish Hannah prayed to the Lord, weeping bitterly – and God answered her prayer at last.  But Hannah’s character truly shone when, in gratitude to God, she dedicated her newborn son to His service.  Her son would one day become one of Israel’s greatest prophets.  Read 1 Samuel 1.

4) SARAH, THE WIFE OF ABRAHAM

Sarah is one of the great matriarchs of the Bible – yet she didn’t become a mother until very late in life.  In fact, her reaction to God’s promise that she would have a son was to laugh, as memorably recorded in Genesis 18.  Nevertheless she did give birth to a son, and her lineage would include Jesus Christ himself.  Read Genesis 18.

There are many more famous mothers described in the Bible, many of them righteous, some not so much, but all used by God to bring about His design.  We give thanks for the mothers in our lives, consider how you can embody the traits that define a godly mother – patience, kindheartedness, faithfulness and consider how you can encourage the mothers in your community, young and old, as they work to meet that same standard.

Proverbs 31:10, “Who can find a virtuous woman, for her price is far above rubies.” 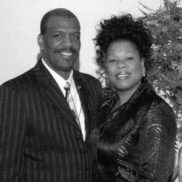 Dr. William B. Martin, II and his wife Delores have been married for 11 years and they serve as the founding leaders of Sure Word Ministries International.  Pastor Martin is a Seminary Director, musician, author, and has been a passionate Biblical teacher for over 40 years. His grandchildren lovingly refer to him as Pop-Pop and he enjoys eating desserts & baked goods and he faithfully walks a few miles each morning to burn off the calories after prayer at sunrise. 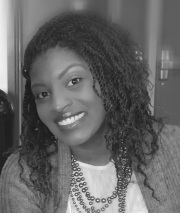 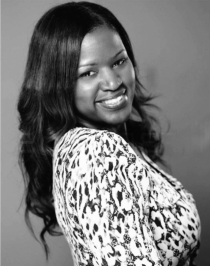 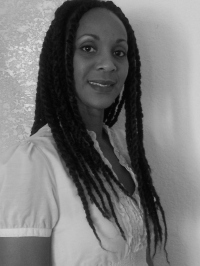 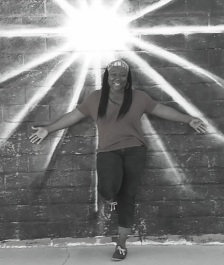 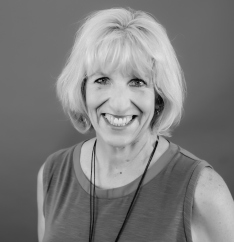 Headshots by Renee Bowen | copyright 2015 do not copy, crop or apply filters http://www.reneebowen.com 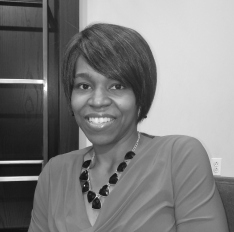 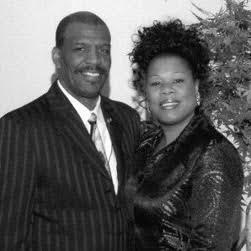